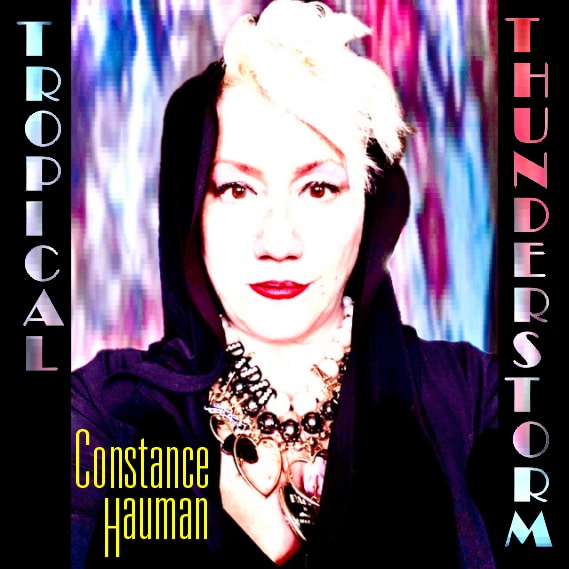 Tune In and Chill with CONSTANCE HAUMAN 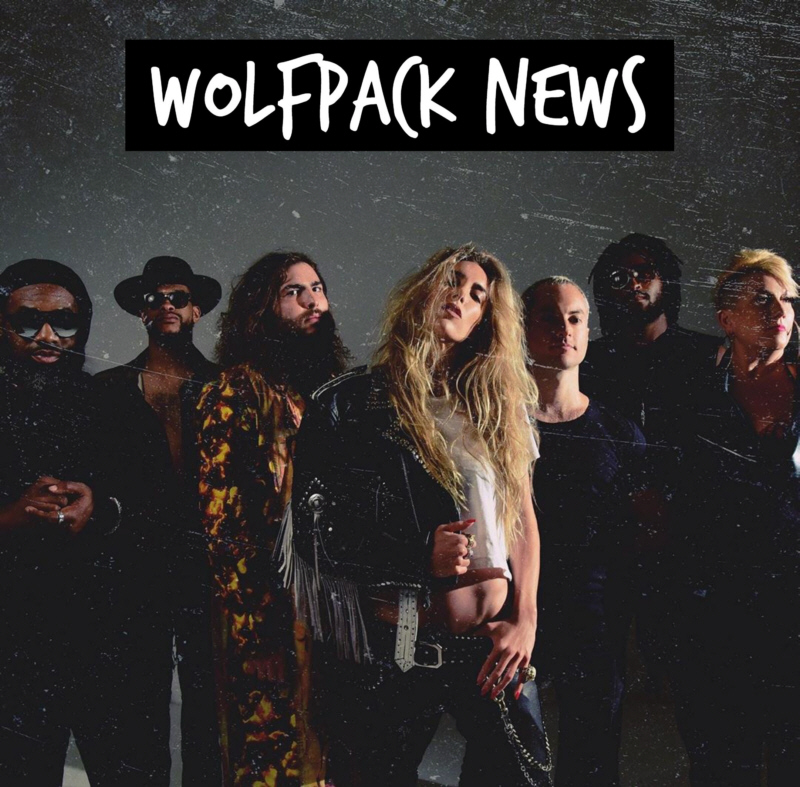 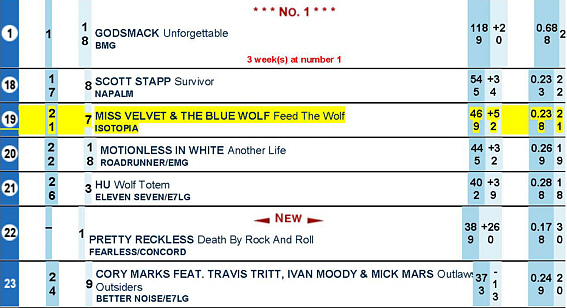 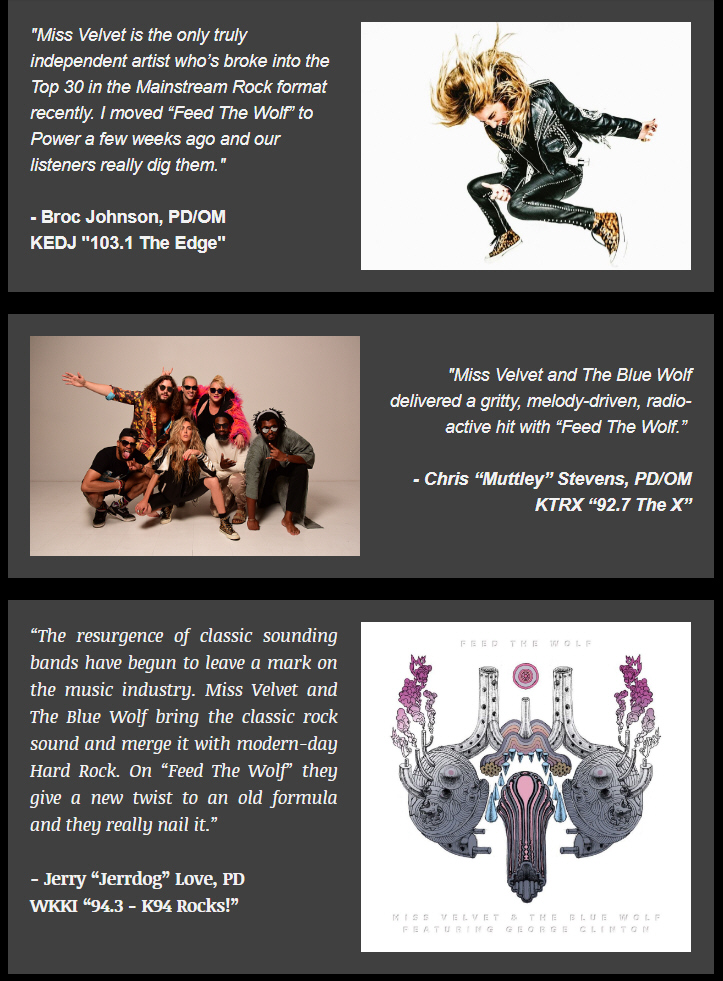 Isotopia and Heresy releases will continue to be sold in over 300 indie shops in the USA and distributed throughout brick and mortar stores in the UK, Ireland, Western and Eastern Europe, Scandinavia and Japan. 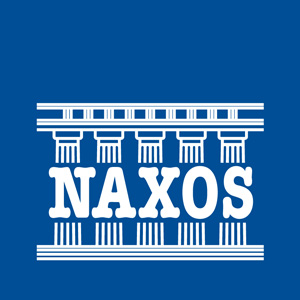 KICK OFF – Friday Nov. 9th 2018 – While these past releases: Falling Into Now (Constance Hauman), Baby Raptors Deluxe Edition, Bad Get Some (Miss Velvet and the Blue Wolf), A Map of the Kingdom of Ireland (electronic compilation), Heresy (electronic opera by Roger Doyle), have been released in USA, Canada, Ireland and Germany, these unique vinyl and CDs will be re-released in many countries for the first time by Proper and their sub-distributors. Product will also be available in the Proper Music Online Store.

Isotopia is thrilled to announce the following additions to the Isotopia family of artists: 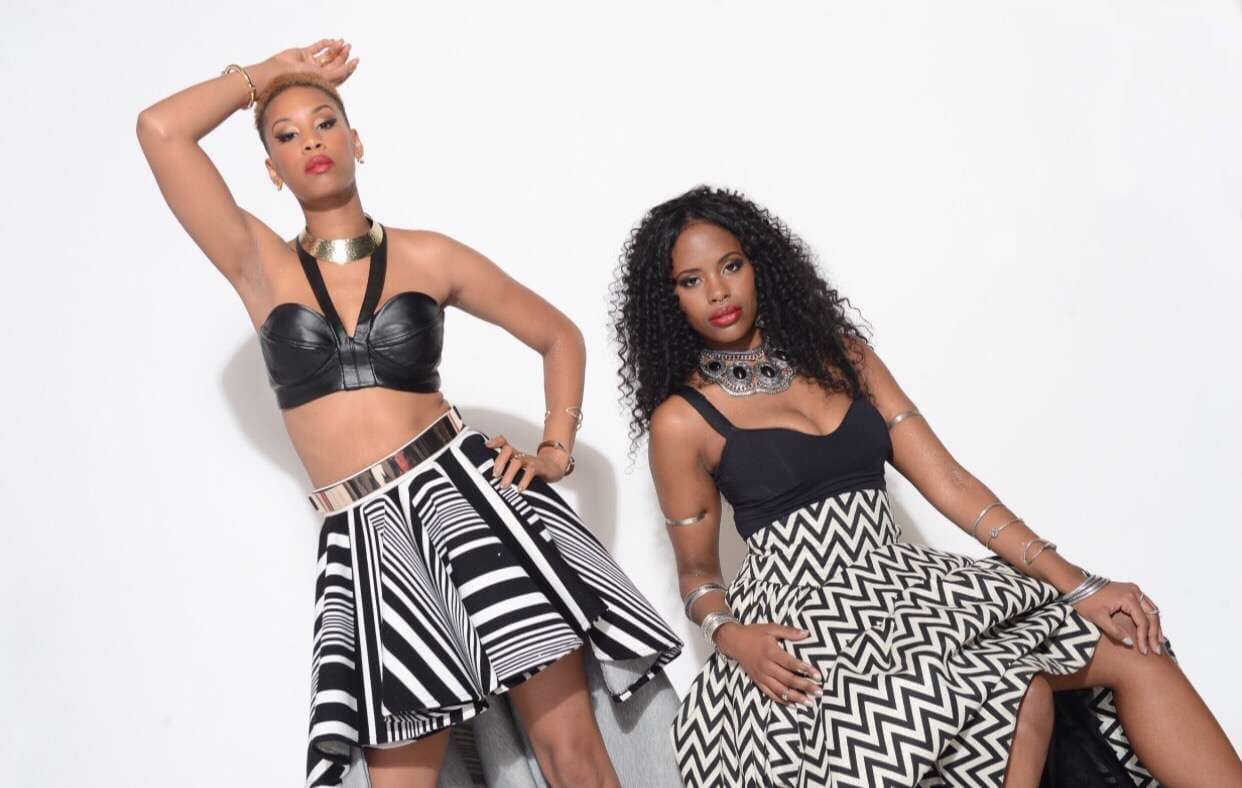 Kandy Apple Redd – Kandy Apple Redd’s unique R+B, Neo Soul sound is made up of Tonysha Nelson and Patavian Lewis. It’s in their blood. They are the granddaughters of the legendary George Clinton. Gaining invaluable stage and touring experience as featured singers in Parliament Funkadelic w/ their single DO THINGS (Feb. 2019; EP July 2020), they establish themselves as 2019’s hot new sexy singing duo with voices to sit up and take notice of. 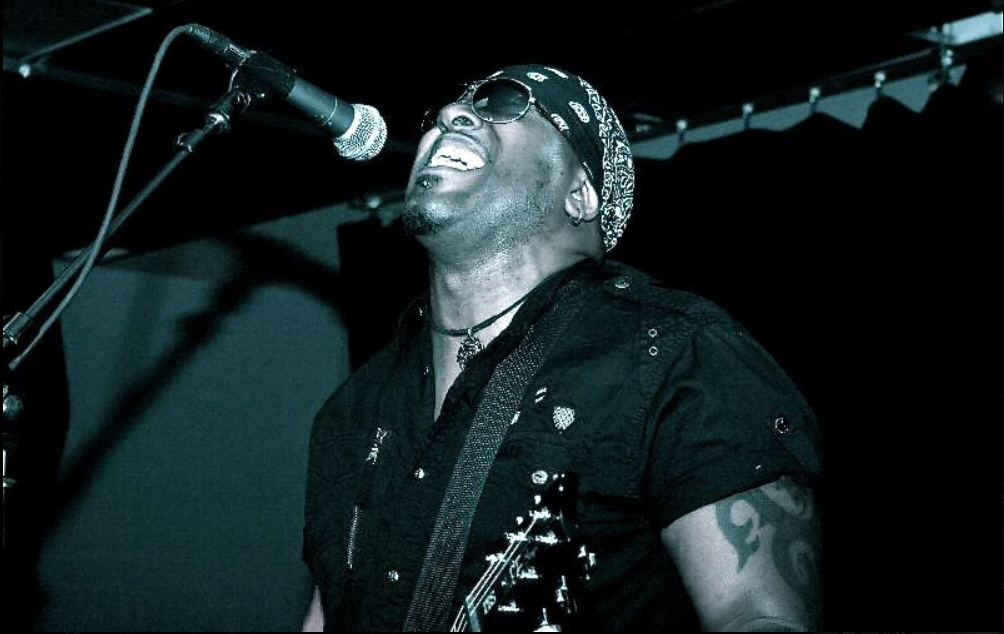 Lemoyne Alexander – no stranger to great songwriting, Lemoyne has produced and written songs for some of hip hop, rap and rocks greatest. With Solitude he steps out from behind the curtain and reveals his chops as not only a great songwriter and producer, but vocalist, guitarist, and all around instrumentalist/musician, one man band extraordinaire. (Solitude single October 25, 2019, album Nostalgia November 2019)

Artist Of The Week: Constance Hauman

On Dec. 8, 2019 the Wiener Staatsoper will make history performing “Orlando.” The work was composed by Olga Neuwirth, the first woman to be commissioned to compose an opera for the theater in over 150 years. Based on Virginia Woolf’s novel of the same name, the work will feature an international cast including celebrated American soprano, Constance Hauman.

Hauman will make her Wiener Staatsoper debut and will create three roles including Queen Elizabeth I, Purity, and Friend of Orlando’s Child in the new opera. The new work will continue Hauman and Neuwirth’s collaboration as the two first worked together in Austria on “Lost Highway,” the composer’s 2003 opera adaptation of the 1997 David Lynch film of the same name. For “Orlando,” Neuwirth handpicked the roles that Hauman would sing, fortifying their collaboration.

Hauman was a protégé of Leonard Bernstein and has since performed over 2,000 times with such prestigious opera companies and orchestras as the Royal Opera House Covent Garden, Welsh National Opera, English National Opera, Lyric Opera of Chicago, Spoletto and Santa Fe USA Festivals, Opera National de Paris, Berlin Philharmonic, Chicago Symphony, London Symphony, and the London Philharmonic. Aside from her work as an opera singer, she has also sung rock music and is the band leader and songwriter of the rock band Miss Velvet & The Blue Wolf.

Recording
For those not familiar with Hauman’s voice, the soprano has a recording of Berg’s “Lulu” on Chandos Records as well as two critically acclaimed albums “High Tides,” which was released earlier this year and “Falling Into Now” her solo album. She also has “Feed the Wolf” with her band Miss Velvet & The Blue Wolf.

On 8th December 2019, internationally celebrated American soprano, Constance Hauman, will make her Vienna State Opera debut. She will perform three roles (Queen Elizabeth I, Purity, Friend of Orlando’s Child) in the cast of Orlando, a new opera by Austrian composer, Olga Neuwirth. Neuwirth is first woman to be commissioned to compose an opera for the Vienna State Opera in over 150 years.

Orlando is based on the novel by Virginia Woolf, published in October 1928. Costumes for the production will be designed by the legendary Japanese fashion designer, Rei Kawakubo for ‘Comme des Garçons.’ Runway magazine says about Orlando: “The idea is formidable: three great artistic women’s imaginations—Virginia Woolf, Olga Neuwirth, Rei Kawakubo—converging on the idea of conveying a character’s journey from one gender to the other.”

Neuwirth personally chose Hauman for the ensemble cast of Orlando. The two had worked together on Lost Highway, the composer’s 2003 opera adaptation of the 1997 David Lynch film of the same name, with a libretto by 2004 Nobel Prize-winner, Elfriede Jelink.

Constance Hauman was a protégé of Leonard Bernstein, hand-picked by him for Candide. She has sung over 2,000 performance of opera and hundreds of concerts with such companies and orchestras as Royal Opera House Covent Garden, Welsh National Opera, English National Opera, Lyric Opera of Chicago, Opera National de Paris, Berlin Philharmonic, Chicago Symphony, London Symphony and the London Philharmonia. She made headlines across Europe in the title role in Alban Berg’s Lulu, recorded live by Chandos.

Hauman is equally at home in the world of indie rock, both as a singer-songwriter and as band leader and songwriter for Miss Velvet & The Blue Wolf, a New York-based rock/funk group that is currently on worldwide tour, opening for George Clinton’s Parliament-Funkadelic. Hauman has released two critically acclaimed albums of her own songs, High Tides (2019) on the Isotopia label and Falling Into Now (2015). The Guardian sited Falling Into Now as one of the top 10 pop albums of 2015.

Constance Hauman is also the creator, writer, producer and performer of Exiles in Paradise, a documentary film/live performance recital with string quartet which spans the history, lives and Hollywood stories of Eastern Europe’s exiled composers from 1932–1949 in Los Angeles. Exiles was chosen to open the Jewish Museum in Berlin.

Miss Velvet and The Blue Wolf who took the world by storm in 2018 opening up for George Clinton and Parliament Funkadelic in 63 cities across the globe, celebrated their 1-year anniversary with the legendary band at the iconic Howard Theater in Washington DC on Halloween 2018. They made their debut with P-Funk with the release of the their first album BAD GET SOME, at BB King’s on Halloween 2017. They will continue to tour with P-funk to Hawaii, Australia and Asia in spring of 2019 and will debut their new single, Phat Blunt WITH George Clinton on the track in March 2019 at the Apollo Theater in NYC.

Baby Raptors completed a 22 city tour with Bryce Vine and Time Flies in April 2018. The release of their latest single Warriors of the Weekend has brought them to added radio playlists in both the US and Germany Sept-Oct. 2018.

Constance Hauman ventures out on an acoustic US radio tour in November 2018 and mid-January 2019 aligning with the release of her latest album HIGH TIDES Jan. 25th 2019 and the re-release of a deluxe version of her acclaimed album Falling Into Now in stores in the UK, France and Japan and digitally on Spotify Nov. 9th, 2019. Tune in for her live acoustic performances: November 7-14 2018: WEXT Albany; WUTC Chatanooga; January 7-15th 2019: WMUK Acoustic Cafe Ann Arbor MI, WAPS Akron/Youngstown.